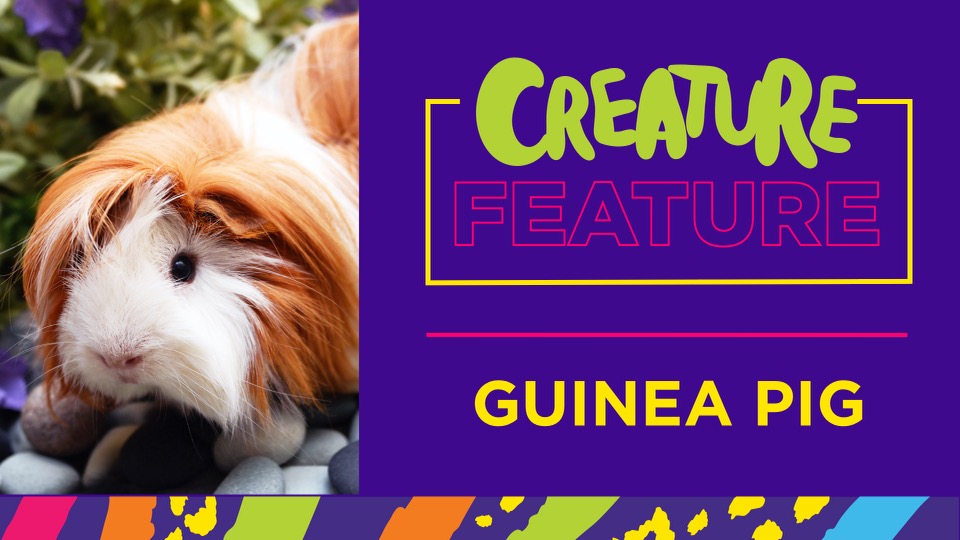 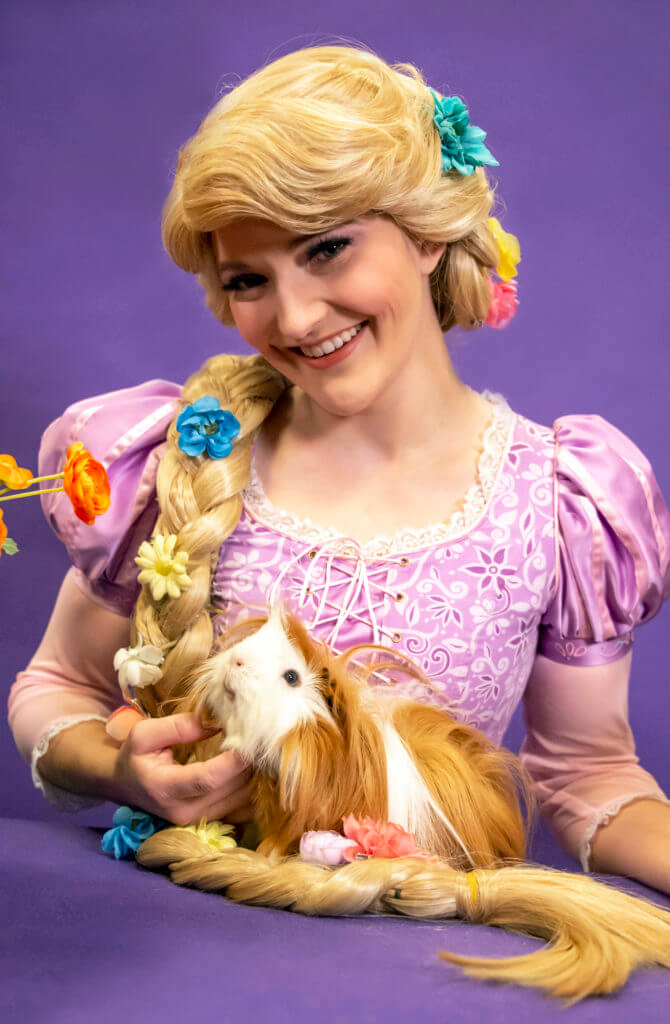 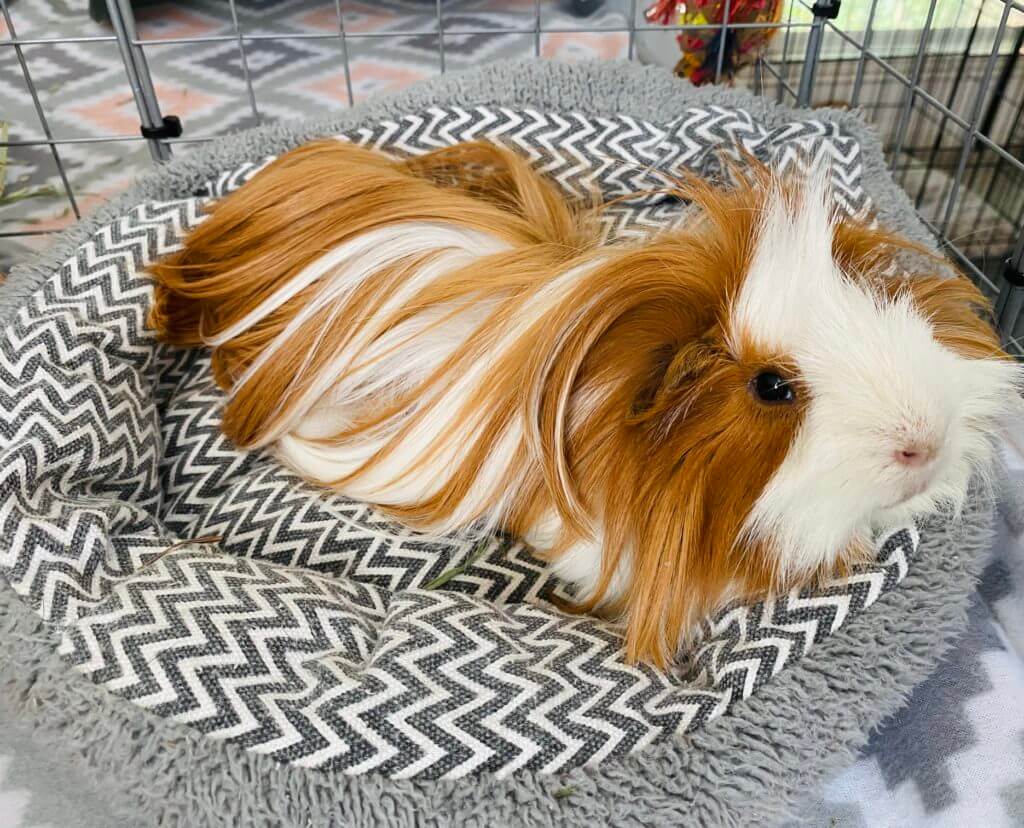 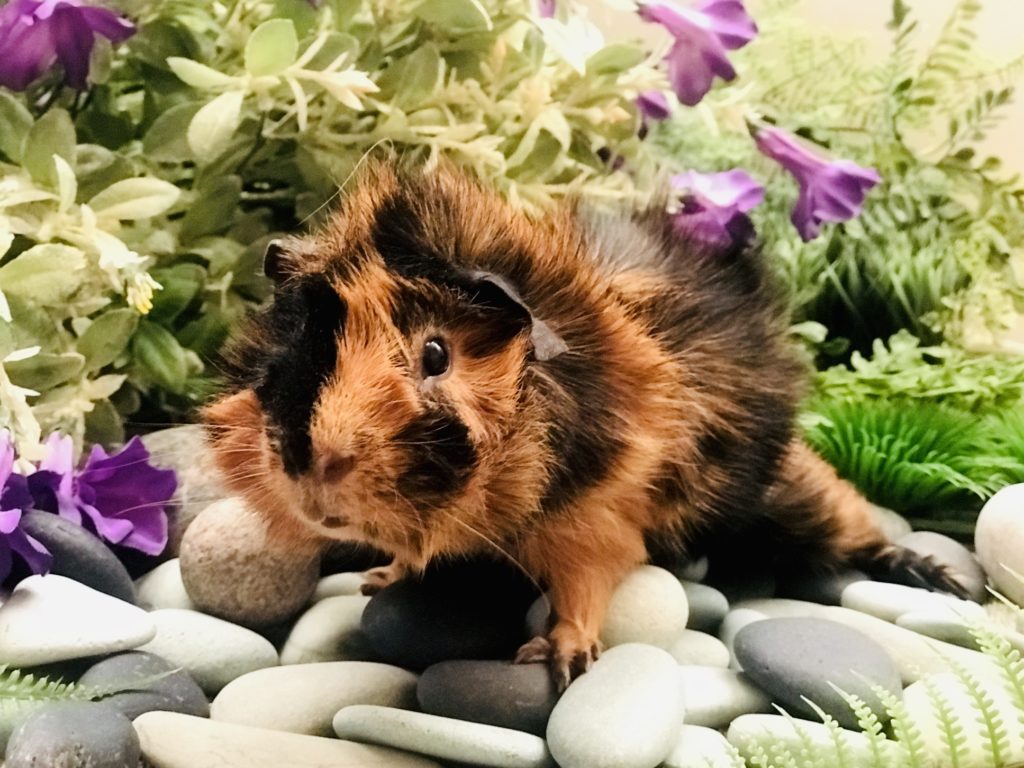 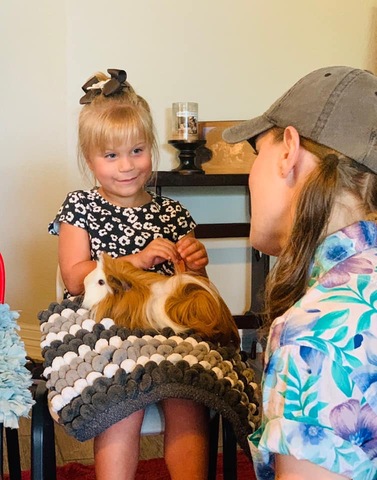 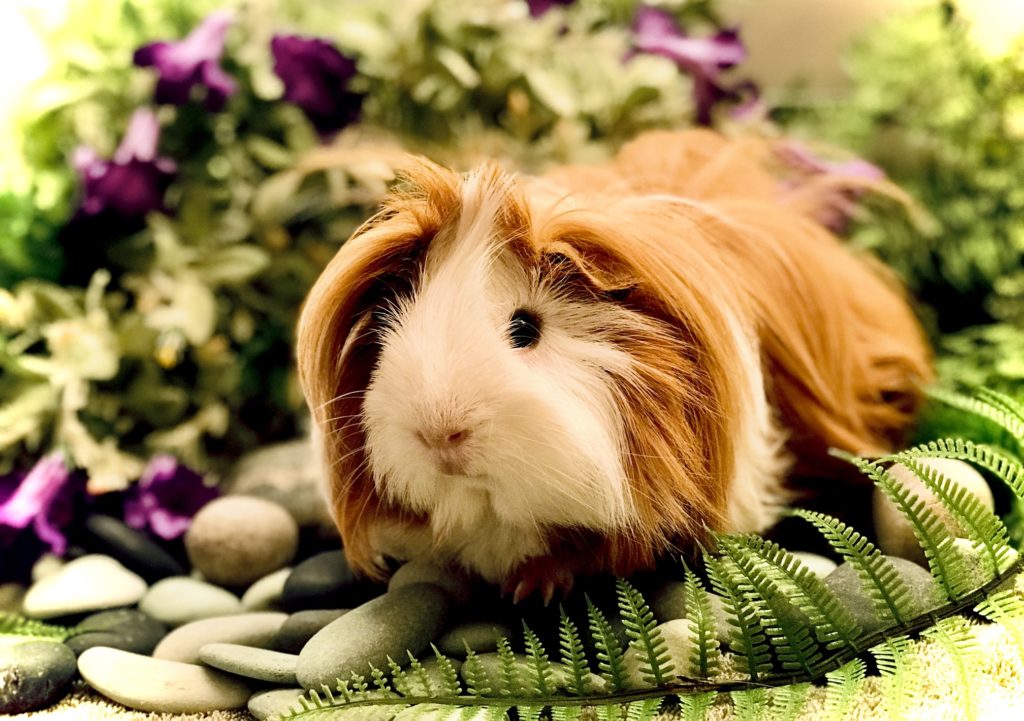 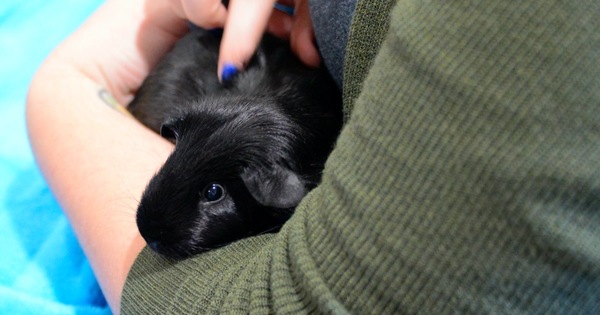 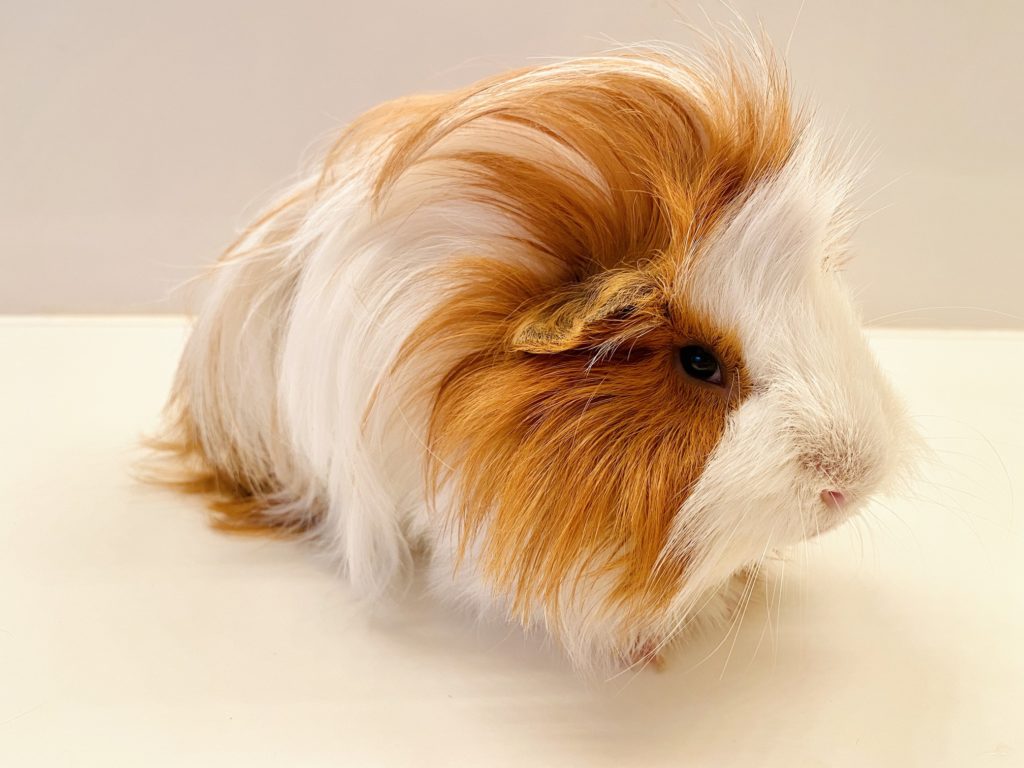 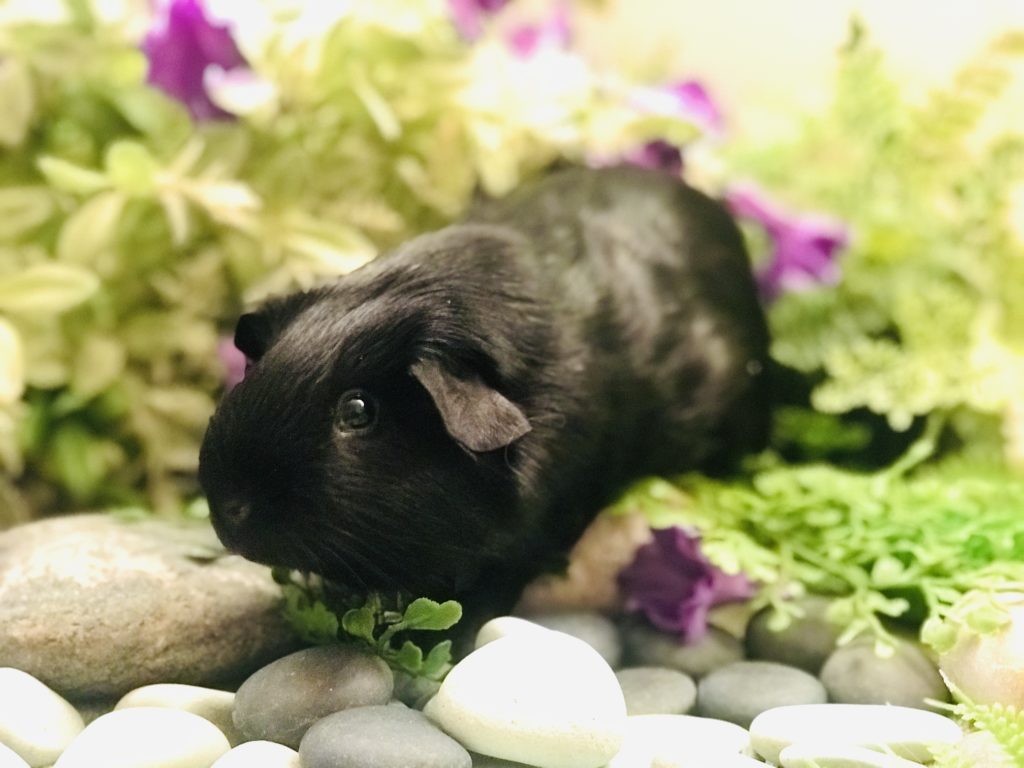 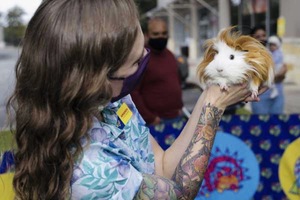 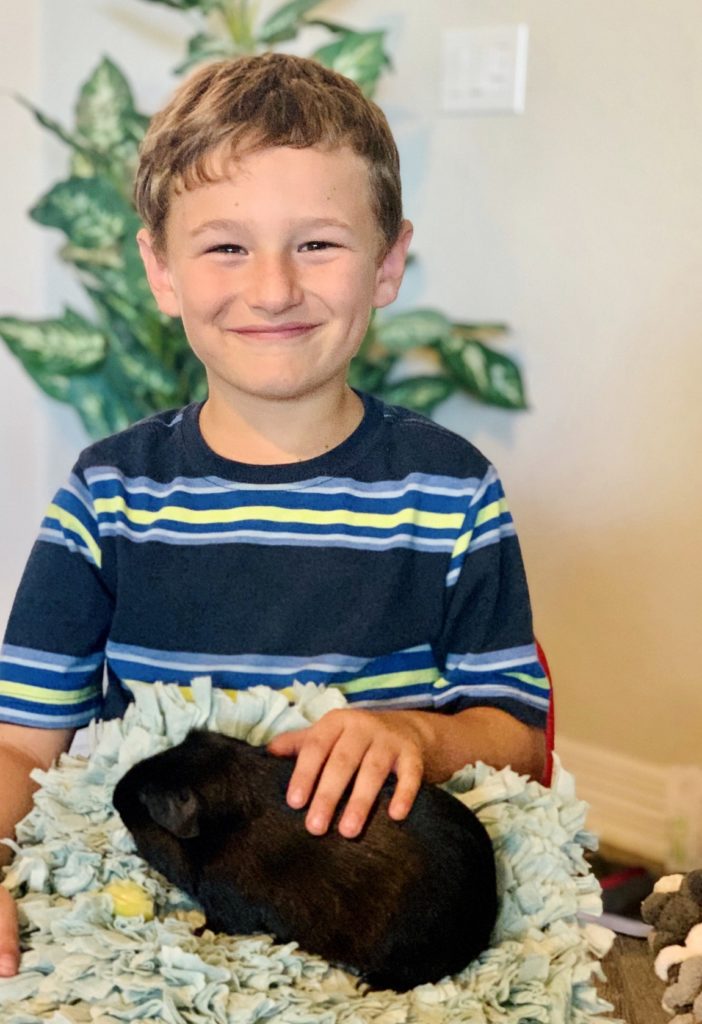 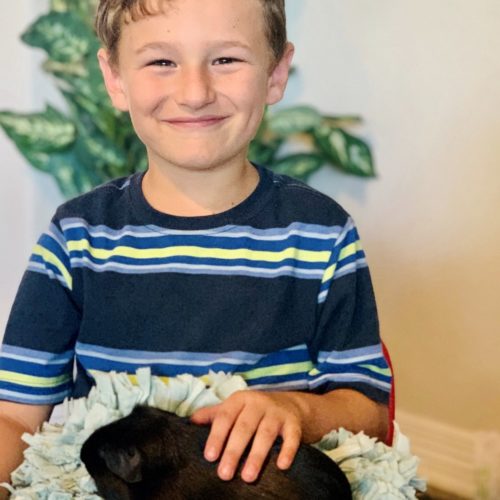 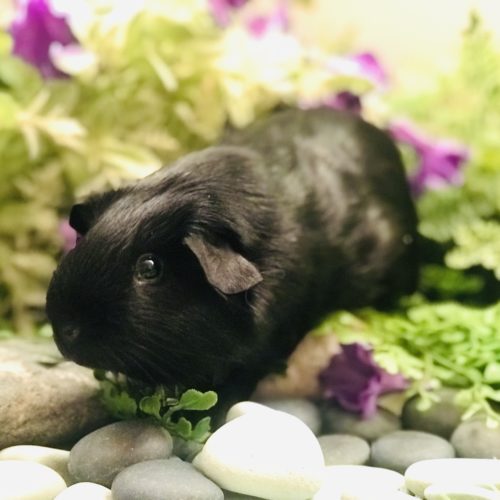 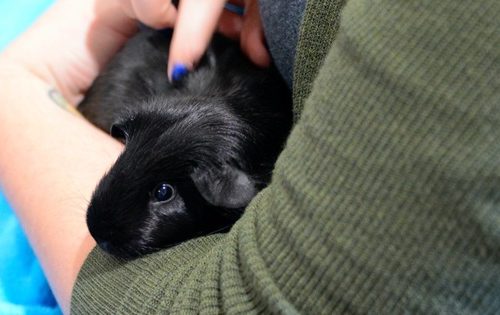 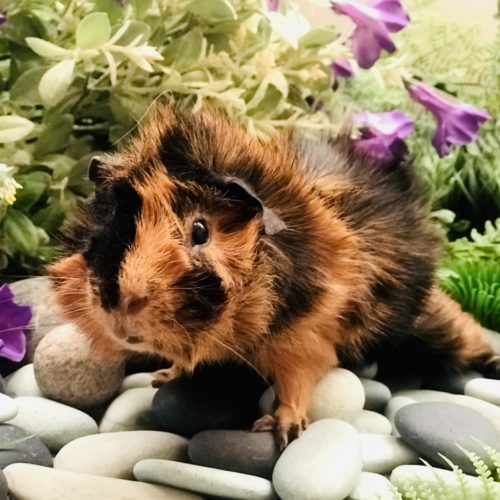 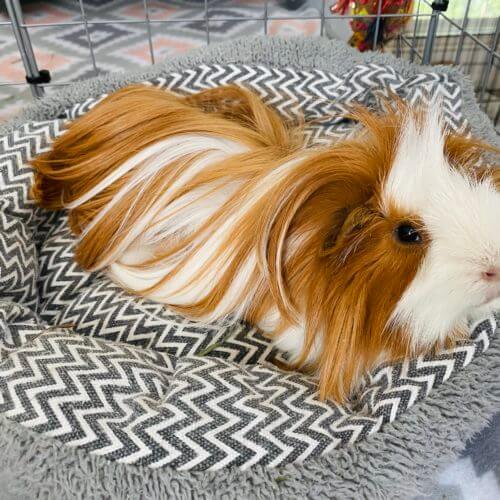 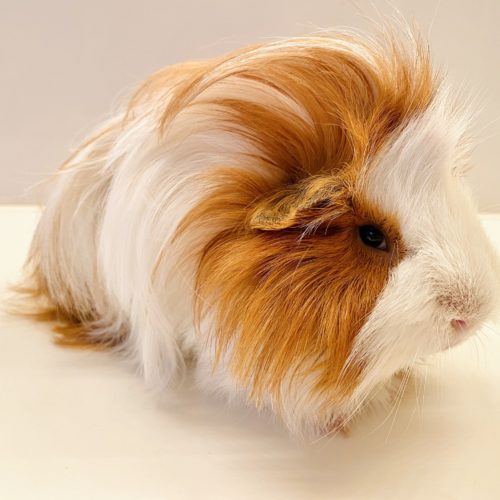 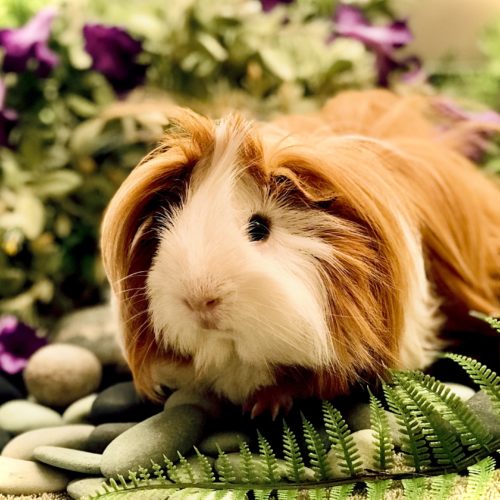 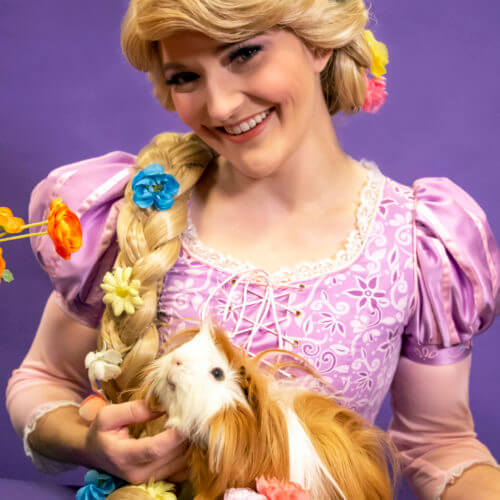 Crepuscular (most active at dawn & dusk)

Guinea Pigs are South American rodents, so they are neither from Guinea, nor are they Pigs! Their name likely comes from their squealing vocalizations, & also from the common price of one guinea, which was the amount these animals were often sold for. Guinea Pigs (known as Cuy to the Incas in South America) were originally domesticated for food purposes, & later became very popular pets, especially to European people after they were imported over from the New World. Guinea Pigs are very social, & live in small herds, usually consisting of one male (boar) & several females (sows.)