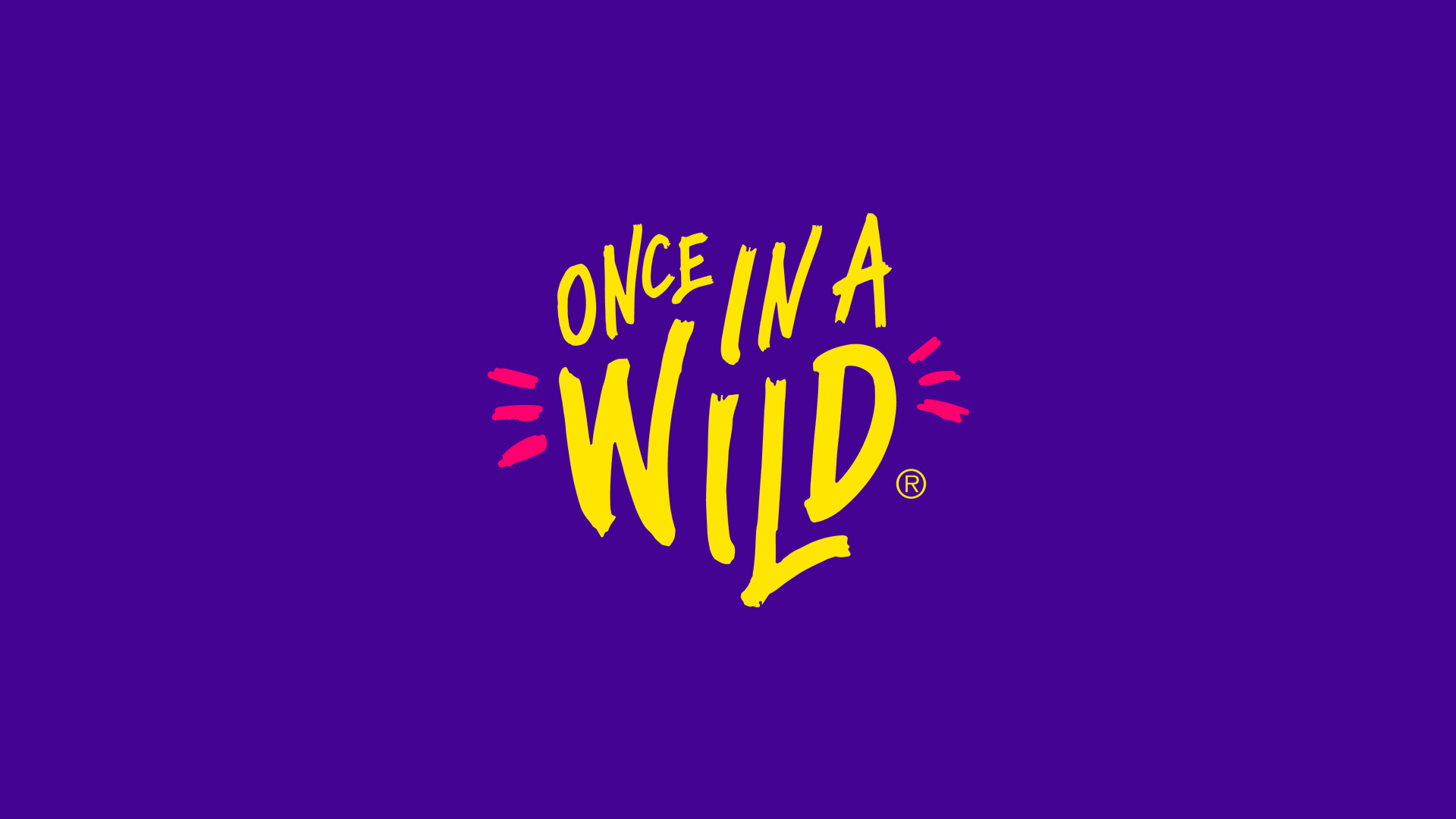 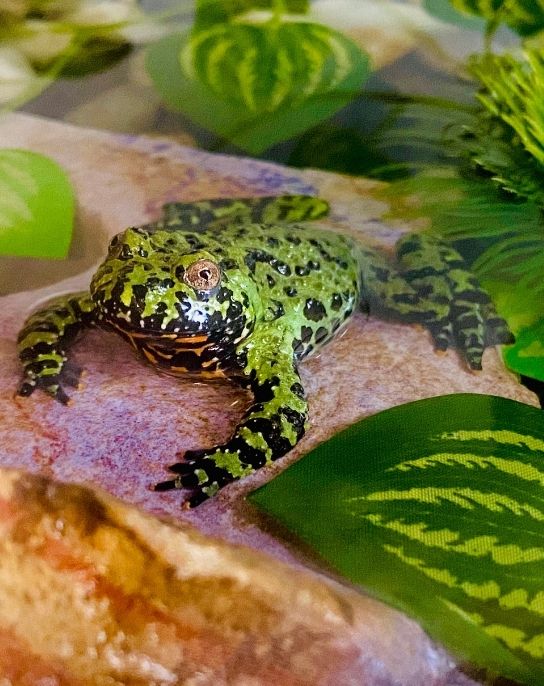 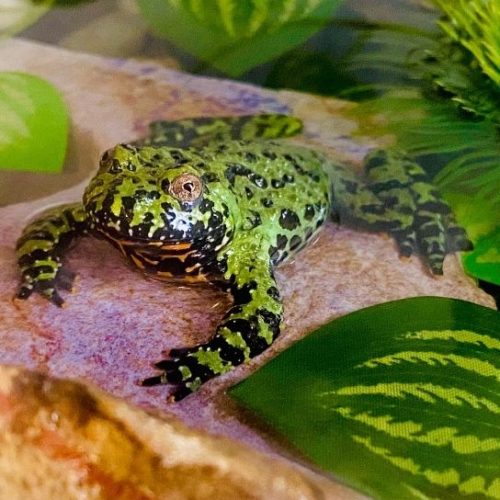 Diurnal (mostly active during the day)

The Fire Belly Toad is one of the few species of amphibian that are more active during the day than the night. They have bright red, orange, or yellow bellies (which give them their name) that stand out and show off to potential predators. Bright colors on an amphibian, like a toad or frog, usually indicate that they are indeed dangerous (or gross) to eat. Though they are not the most toxic amphibian in nature by any means, Fire Belly Toads do have toxins in their slimy skin that produce a foul-tasting sensation in their predators’ mouths when they try to make a snack out of them. Because of this defense mechanism, they are usually left alone, and thus safe to go about their business during daylight hours.