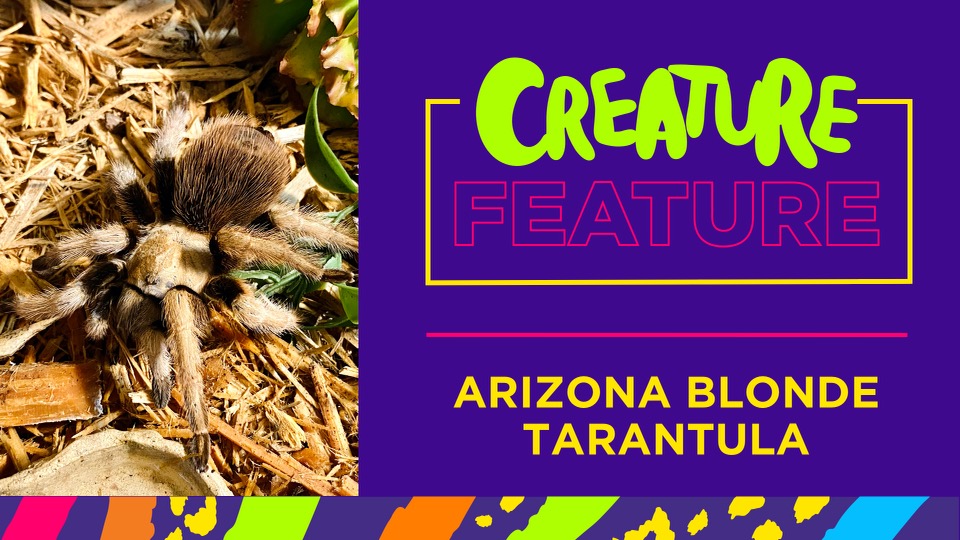 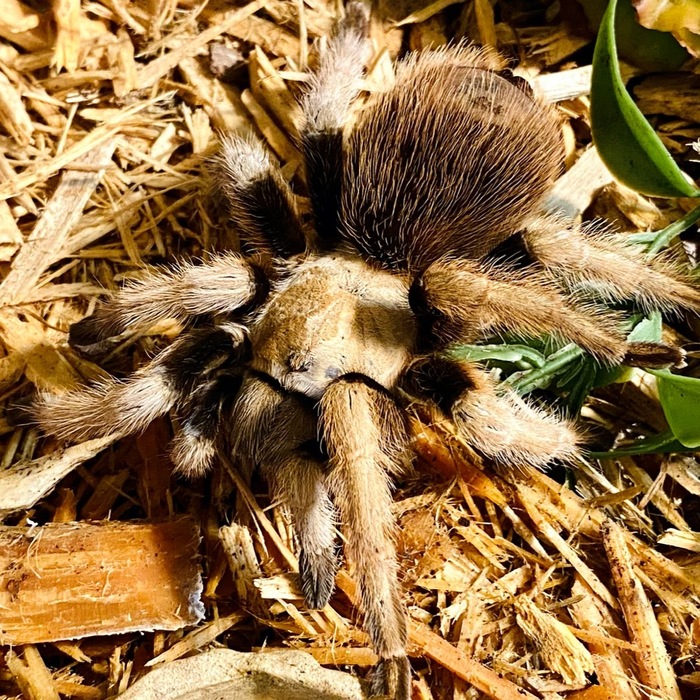 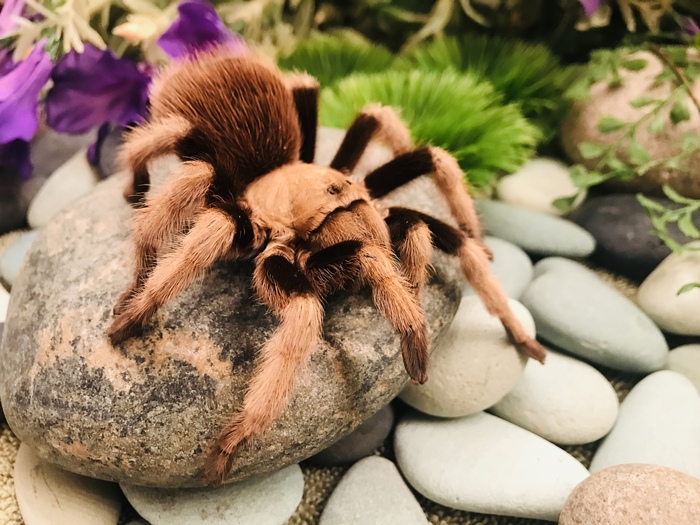 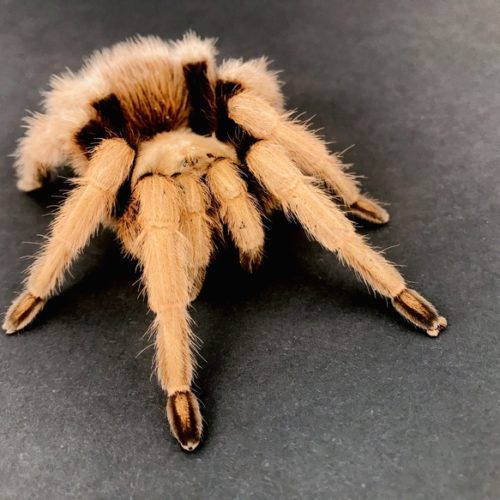 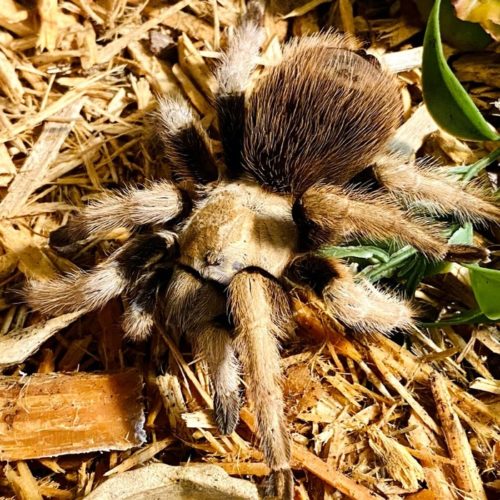 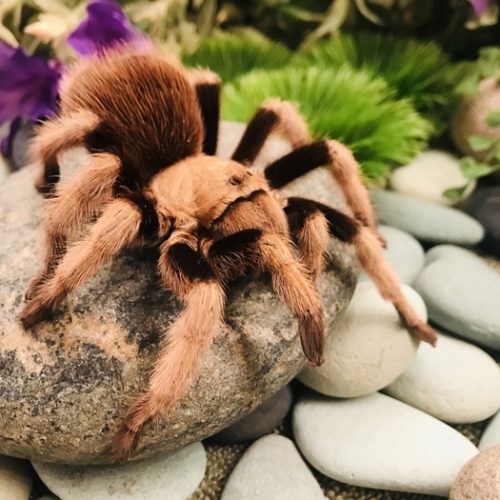 Though Tarantulas like the Arizona Blonde are sometimes feared by humans, they are of no real threat to us. Tarantulas dwelling in the United States are primarily nocturnal, & are rarely seen out & about. Tarantulas prefer a safe, secretive life inside a burrow, or under a rock or log, as they wait for prey, such as a tasty cockroach, to cross their path. When Tarantulas are spotted out & about, it is typically during their mating season. Males will often be wandering outside the safety of their homes at this time of year looking for love, but they mean humans no harm whatsoever.